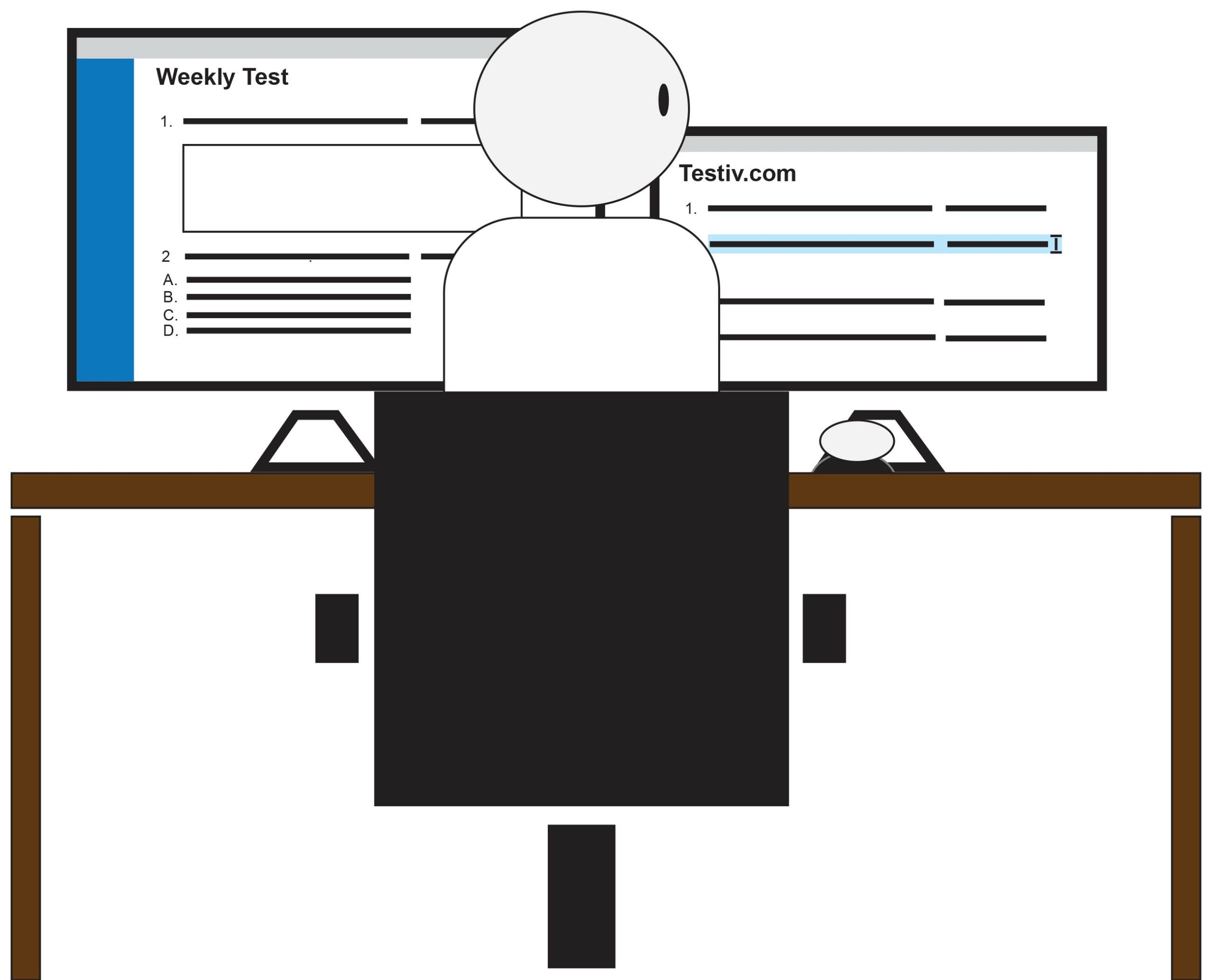 Students cheat. Some get caught, some don’t.

Either way, more of them have been cheating during the Covid pandemic.

Estimates of how much students cheat are wildly varied, with various reports claiming anywhere from 30 to 98 percent. High school students are sometimes reported as cheating more often than college students. 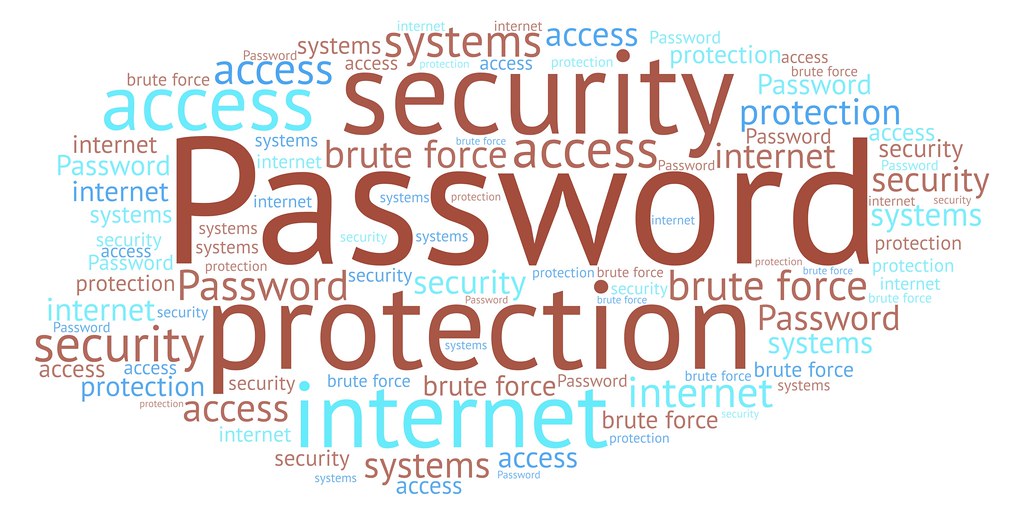 You may also need passwords to access restricted computers or networks. If you are encrypting files or other data, passwords play an important role in keeping that information secure too.

In a tradition practiced since the days humanity spent its time in caves, Highline community members gathered to paint rocks on Tuesday outside Building 8. However, unlike the cavefolk, Highline people got 60th anniversary socks, courtesy of the Highline Foundation. 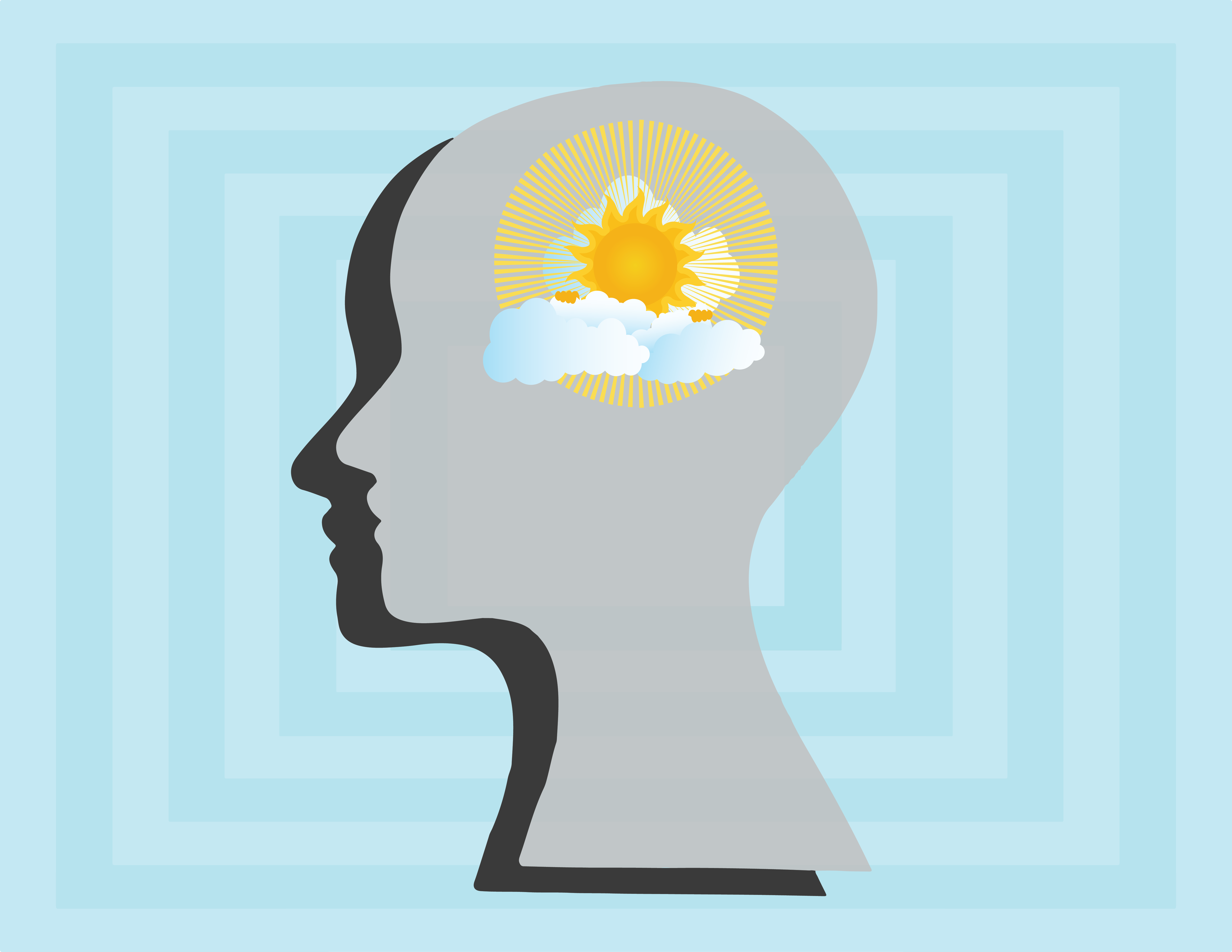 Ren Cardenas always had a sense that they needed help.

“I noticed I needed help mentally when I was young,” they said.

Cardenas is a first-year Highline student who has gone through many hardships with mental health.

Cardenas said they always knew something was off with how they felt.

“It started to feel like every day was a hassle and starting to feel like daily tasks were too much for me,” they said. “I would go on days feeling like there would be this massive empty feeling in my torso.” 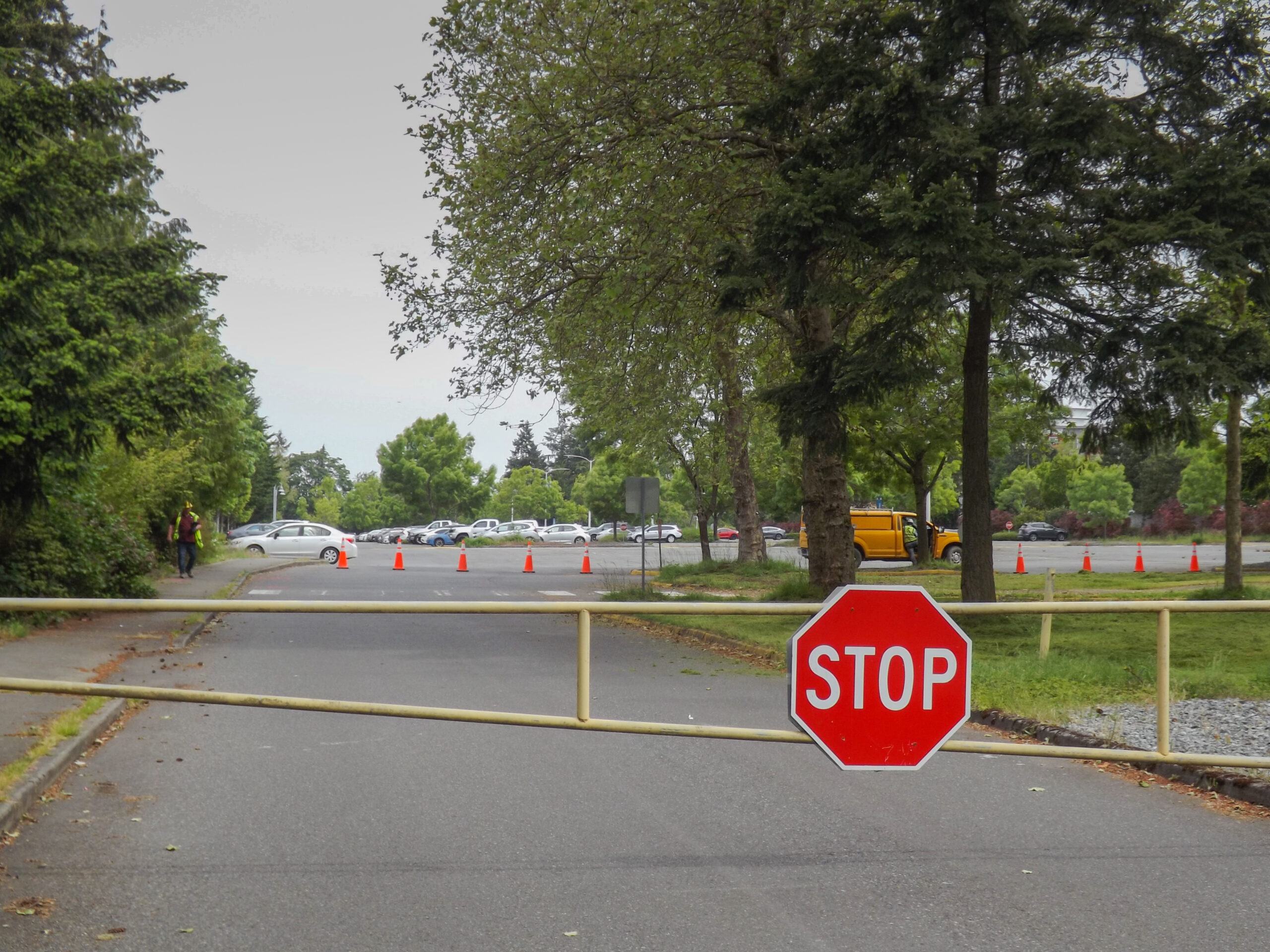 The Highline Facilities department expects to make hay while the sun shines with a laundry list of projects to be completed.

For example, better weather will allow the Facilities team to start making repairs to underground storm and sewer systems.

As students and staff return to campus, the Facilities team’s work is limited to certain times when trying to access classrooms or spaces being used. Summer leaves more spaces open and accessible for repair and maintenance work.

Highline offers more than 30 different computer science programs, including certificates, associate degrees, and bachelor’s degrees. With so many options, it can be confusing to decide which program is right for you.

Melchizedek Belihu is an associate of science student aiming for a career in software development. He chose the AS track to transfer his credits to improve his job prospects.

Nestor Reyes-Garcia said he wants every student’s voice to be recognized and wants them to know that the student government is here for them.

Garcia was recently elected as next year’s president of the Associated Students of Highline College.

Garcia grew up in Beacon Hill, Seattle for the majority of his life.

“I was born in Mexico,” he said. “Within less than a year our family relocated to Seattle, where I’ve never left. I think I’ve lived in Seattle for so long I’d say I’m from the city.”

Highline is hosting an open house to help inform students about their options in continuing their education.

The Bachelor of Applied Science Program’s open house is happening Thursday, May 26, from 5:30 until 7 p.m. and will be a hybrid event, meaning it will be both in person and online via zoom.

“All seven of our BAS programs will be represented at the open house,” said Dr. Tanya Powers, associate dean for bachelor of applied science and workforce pathways.

The Highline student body has elected a new ASHC president, but the vice-president position remains vacant.

Nestor Reyes-Garcia is the new president-elect of the Associated Students of Highline College, whose future responsibilities will include representing Highline students, but his position is not set in stone.

The president and vice-president of the student government are chosen in an election open to Highline students, but will not be finalized until approved by the ASHC council on June 7.