The celebration will include Arcturus 2021, which received an award in design from the Associated Writing Programs. This award is given to one college or university in the United States, with a $1,000 cash reward. Cube (1997, directed by Vincenzo Natali) is a surreal experience dripping in atmosphere and tension, while also delving into the human psyche.

The film is about a seemingly random group of people who’ve been kidnapped and thrown into a large cube structure full of different rooms. What makes the prospect even worse is that some of the rooms are rigged with deadly traps meant to kill a person when they enter. 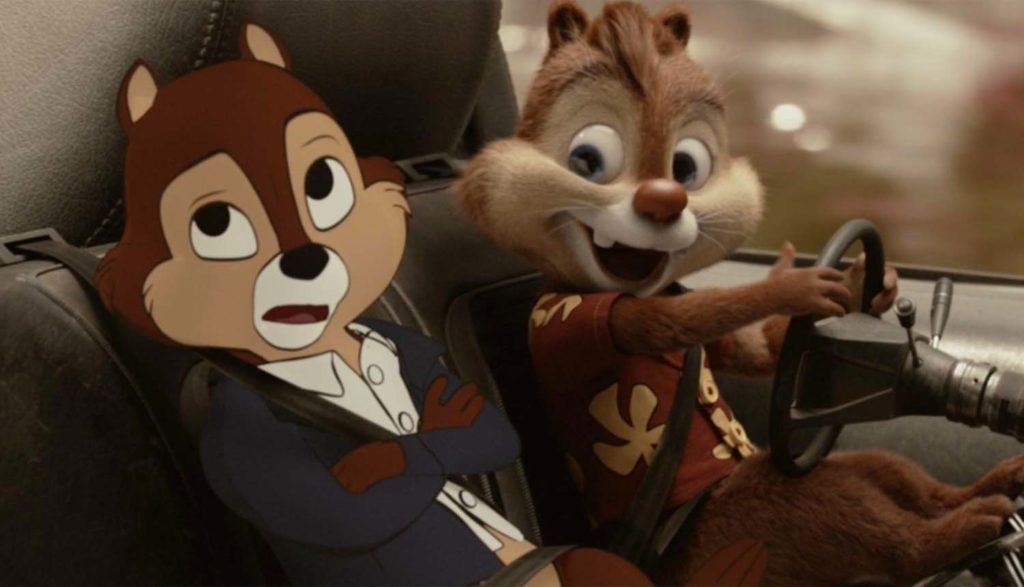 Chip ‘n Dale: Rescue Rangers is a film with so many clever ideas and concepts, but is marred by sticking too close to the Disney formula.

From 1988-1990 there was a show on the Disney Afternoon called Chip ‘n Dale: Rescue Rangers. The show was about Chip and Dale along with their friends Monterey Jack, the muscle who’s a cheese addict; Gadget, inventor and brains of the operation; and a fly named Zipper who spoke in buzzing sounds and squeaks.

This year a movie based on the show was released to Disney+. The movie is simply called Chip ‘n Dale: Rescue Rangers (2022), directed by Akiva Schaffer.

Renton Civic Theatre will turn back to the clock to the age of flower power with its new production of Hair.

The groundbreaking 1968 musical created the genre of rock musicals and created quite a stir when it reached Broadway in 1969. It featured nudity, drug use, environmentalism and pacifism at a time when such things were new and uncertain.

The play was written by Gerome Ragni and James Rado, with music by Galt MacDermot. 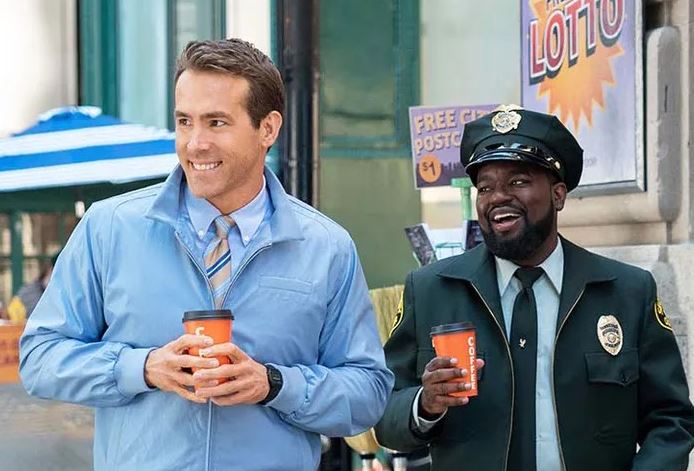 Free Guy is a bit of a surprise, as I thought I was going to hate it, but it turned out to be quite an enjoyable film.

The film is about Guy (Ryan Reynolds), an NPC (non player character) in a Grand Theft Auto-style video game called Free City. After randomly falling in love with a player in the game named Millie (Jodie Comer), Guy deviates away from his normally standard life, and starts to gain sentience and consequently realize that something is strange about his world.

May 26, 2022 Read more
Buckaroo Banzai is as crazy as its title suggests

Some films become cult classic films by accident, and some films that clearly try to become a cult classic. The Adventures of Buckaroo Banzai Across the 8th Dimension (1984, directed by W.D. Richter) is one of those films.

The film is wholly original and isn’t based on or a sequel to another film, despite the title naturally leading many to to think otherwise.

The film is about Buckaroo Banzai (played by Peter Weller, most well known as Robocop), brain surgeon, rock star, and adventurer.

Highline professor Susan Rich is releasing her new book, Gallery of Postcards and Maps: New and Selected Poems, at an event in West Seattle later this month.

“Gallery of Postcards and Maps: New and Selected Poems collects the essential and award-winning poems from my four previous books of poetry but also includes a generous selection of new work,” said Rich.

May 12, 2022 Read more
Poetry month concludes with reading and workshop

A reading and workshop with acclaimed author and poet Naomi Shihab Nye wraps up National Poetry Month at Highline today, May 12, at 10 a.m.

Nye is the author and editor of many award-winning poems and books. A few of Nye’s most recent books include Cast Away: Poems for Our Time (2020), The Tiny Journalist (2019), and Voices in the Air: Poems for Listeners (2018). 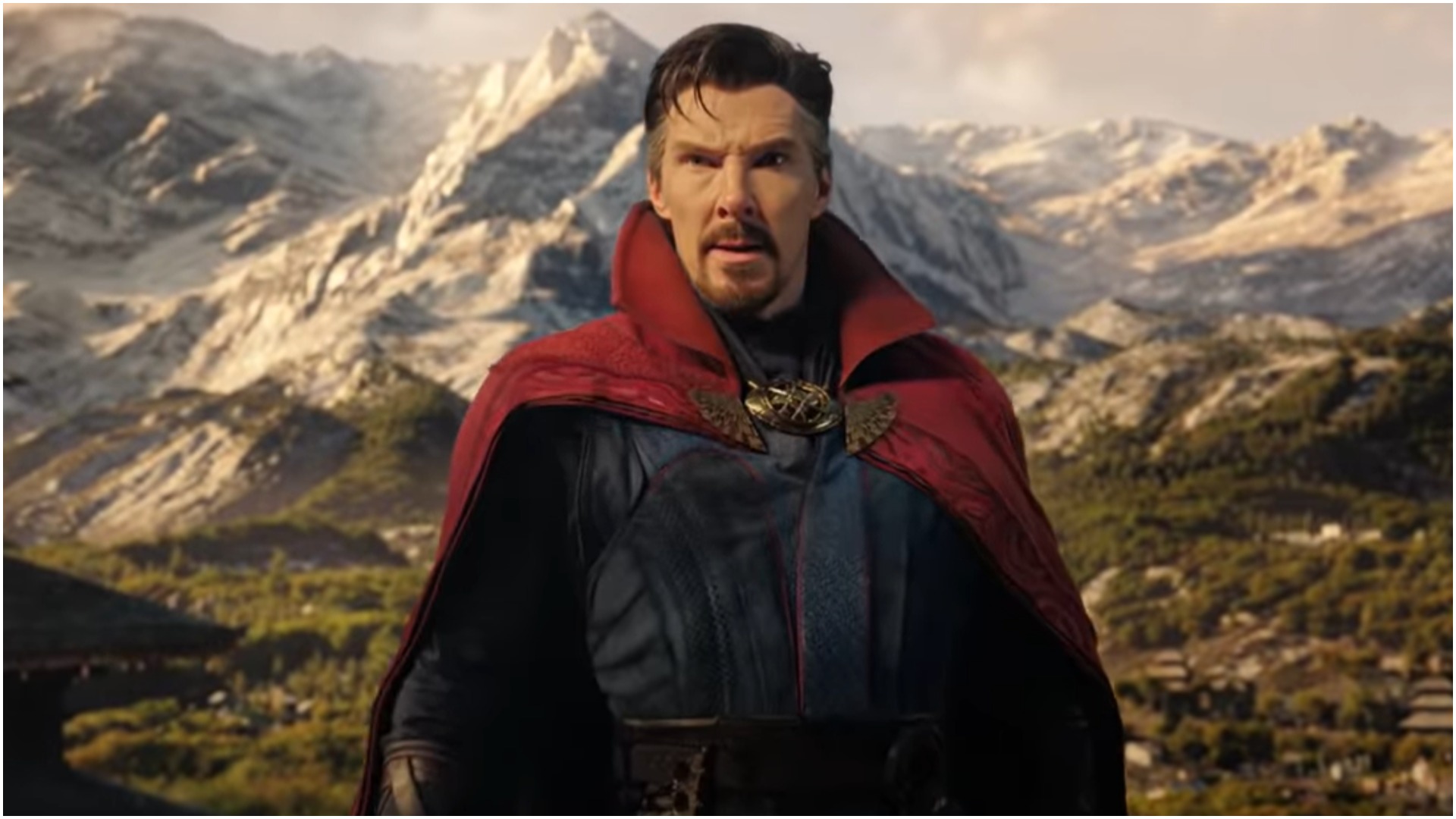 Doctor Strange in the Multiverse of Madness feels like a much crazier and darker film that’s trying to break free from the constraints of the Marvel formula.

This movie is a sequel to the first Doctor Strange movie, simply titled Doctor Strange (2016). This new film promises to put Dr. Steven Strange (played by Benedict Cumberbatch) through an even crazier adventure than last time.