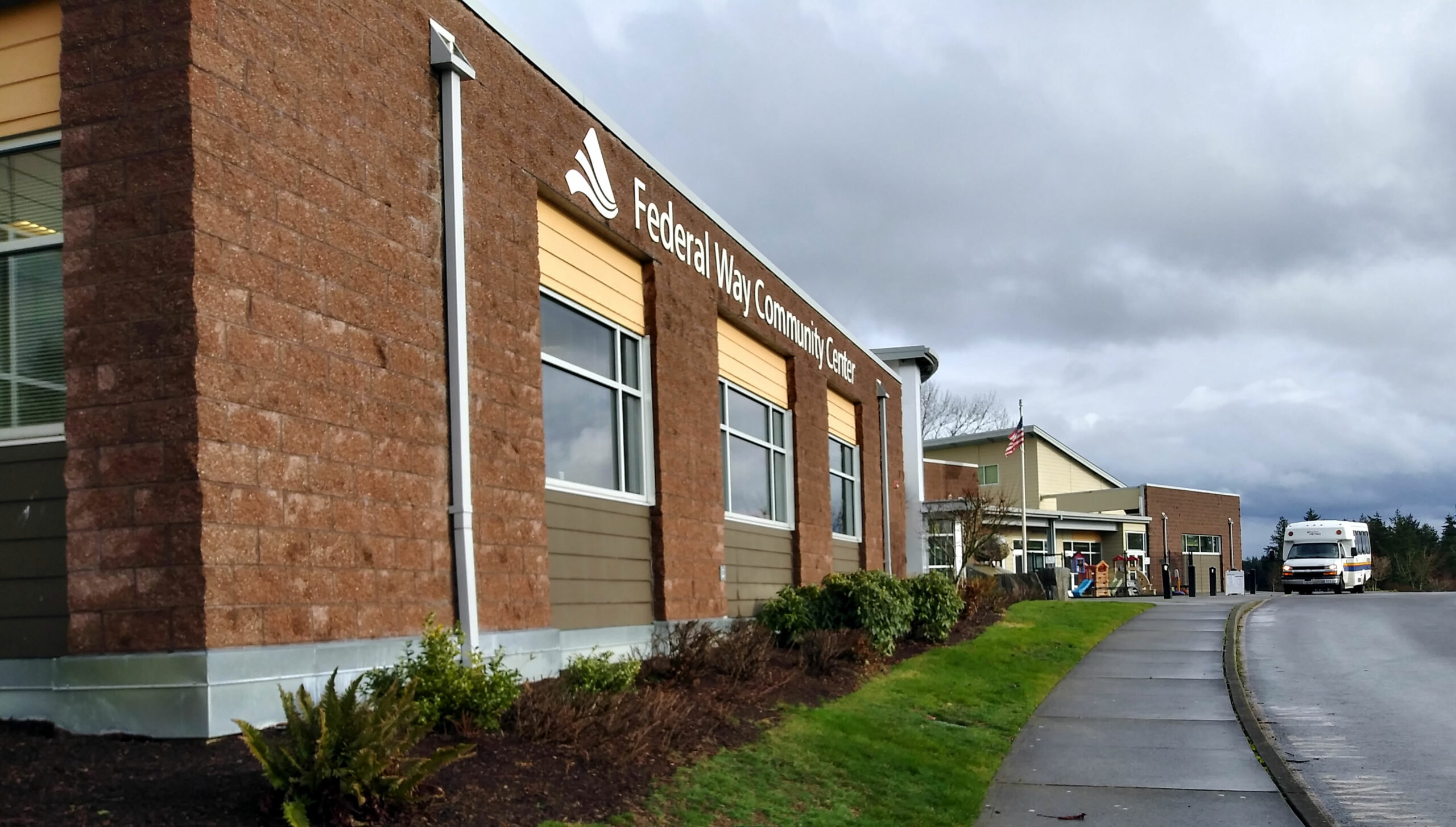 Wayne Bergman/THUNDERWORD
Federal Way has reopened its community center, with precautions, and is using parts of it to try to help the homeless.

After a year of businesses shutting their doors and tax revenues falling sharply statewide, one might not anticipate any city’s finances to have remained stable, much less improved.

Yet, this is the case with Federal Way.

“We’re in great shape, financially,” said Ferrell, who has been mayor for seven years, and served on the city council for 10 years prior to that. 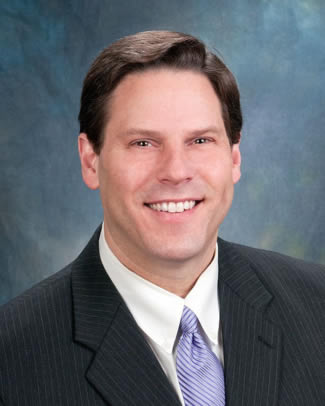 However, the city managed not only to stay on top of its finances, but also bring in an additional $4 million in 2020, Ferrell said.

“It’s because of prudent financial management that we’ve been able to do so well,” he said. He went on to say that this sharp increase in revenue is the result of several choices city officials made last year.

“We terminated our contract with SCORE (South Correctional Entity) Jail, which was good because it saved the city $3 million,” Ferrell said. “We also imposed a united system of taxation with water and sewer assessments, which brought in another $1 million.”

SCORE Jail, located in Des Moines, is owned in part by the cities of Auburn, Burien, Des Moines, Renton, SeaTac, and Tukwila.

Federal Way, while no longer an owner, does have an interlocal agreement with the jail for inmate housing through 2022.

The new system of taxation, which imposes a 7.75 percent tax on water and sewer utilities that are not currently paying any excise taxes to the city, has been met with controversy and was opposed by several local water and sewer districts, with the case going all the way to the state Supreme Court.

In the end, these districts were unsuccessful in their efforts to challenge the ordinance. Last June, Federal Way was granted permission to impose the new system of taxation and the city will benefit financially because of it.

It’s also important to note that this tax will be paid by citizens, not the utility districts.

The extra $4 million the city brought in by cutting ties with the jail and implementing the new taxation system was put to good use, said Ferrell.

“[We] fully met all of our requirements, fully staffed our departments and even added some staff,” he said. The city hired new police officers, people to pick up trash around the city, a downtown planner, a diversity, equity, and inclusion position — which the city has never had before — and a new IT position, “to keep up with all the new IT needs.”

Not everything has been going so well, however.

Many businesses remain closed, and the number of residents experiencing food insecurity and homelessness is climbing as the pandemic continues to wreak havoc on the country.

“If you think in terms of local businesses, we’ve been very concerned about the impact of these closures on them,” Ferrell said.

Overall, the city has been able to distribute over $4.4 million in CARES (Coronavirus Aid, Relief, and Economic Security) Act funding to businesses to prevent bankruptcy and permanent closures, he said.

The city has also established two task forces with the specific goal of assisting businesses and coordinating with the community.

Alternatively, the second, called the community continuity task force, is made up of non-profits, representatives from the school system, and people from the medical field, among others.

“These task forces, all of this has been to coordinate a community response,” Ferrell said. “In November, we were able to, within a week, give out over $400,000 in assistance to local businesses.”

In addition to the new task forces, the city has worked to help those experiencing food insecurity, which has become a growing issue.

“One of the first things we did [when shutdowns began] was address food insecurity,” Ferrell said. “We got about $15,000 to local food banks, and that was later increased to much more.”

He went on to say the city is preparing for the issue of homelessness to worsen and is working to keep as many people housed as possible.

“We’ve put emergency protections in place to prevent late fees being accrued to renters,” said Ferrell. “We’re very concentrated as this continues, making sure people have access to food and housing.”

The Federal Way Community Center, which up until very recently was closed to the public, is another part of this effort to assist those experiencing homelessness.

The community center, once a bustling hub used for everything from kids’ sports games and fitness to weddings and other events, shut its doors on March 11 of last year. Since then, it has slowly allowed the public back for a small handful of modified activities, with the center fully re-opening on Jan. 18.

“When you go in, they’re doing temperature scans, you have to answer detailed health questions, and there is a limit to the number of people who can be in at a time,” Ferrell said. “We’re running it in full compliance with state guidelines.”

He went on to say that he and his son went into the center the other day and felt very safe. It remains to be seen if residents will immediately flock back to the center or wait until the vaccine is more widely available.

Whatever the case, Ferrell said he is proud of his community and their resilience through these unprecedented and challenging circumstances.

“The past year has been a very trying time, not just for our city but the whole country,” he said. “We’re better when we come together, and this community has really come together. I’m very proud of the response we’ve seen.”

And even though no one can say for sure what the rest of 2021 has in store, Ferrell remains optimistic, and urged others to do the same, as difficult as it may be.

“We’re here working for the people every day,” he said. “I’m very hopeful for the future of this city.”