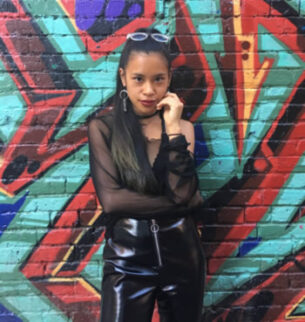 The submission deadline to be included in a new edition of Highline’s literary magazine is coming up on Feb. 14.

The magazine, called Arcturus, has been published at Highline for more than 40 years. It catalogs literary and artistic works submitted by Highline community members.

“Arcturus is Highline’s literary journal where we publish written works and artworks from the community at Highline College,” said Jenn Ngeth, the magazine’s managing editor.

Since 2017, Professor Susan Rich has advised the magazine, overseeing a team of student editors in her English 290 course to put it together.

“Arcturus is stitched up by Highline students who are learning the ropes of the editorial world and getting firsthand experience on curating a literary journal,” Ngeth said.

Highline’s library houses each print edition of the student-made magazine dating back to 1977. Cover images of Arcturus’ predecessor, then called “The Gallery,” can be viewed on an online archive going as far back as 1968, to its first ever edition.

This upcoming edition will be the magazine’s first of 2021. Submissions are open to a broad range of works, and to everyone in the Highline community.

“If you’re a student, alumni, staff, or faculty from Highline College — send in your submissions,” Ngeth said.

Submissions can be made any time through Feb. 14 by email, sent to highlineliterarymag@gmail.com. Up to five submissions are allowed per person.

Submissions should include a title for each piece, as well as a few sentences describing the submitter and their inspiration behind the piece. A full list of submission instructions can be viewed on Arcturus’ website.

“Our goal for Arcturus is to showcase the many creative talents and diverse voices here at Highline College,” Ngeth said. “We hope to continue this tradition of literacy archive to capture the current and future voices at Highline for many years to come.”