Fatoumata Diallo had to work to fit in.

She found herself in a new country, with a new language, and her reception wasn’t always welcoming.

But she stuck with it, and now has her sights set on a career in medicine.

Khoung Ngyuen came to the United States to find a better life. Now he wants to help others do the same.

Ngyuen was born in Vietnam, and eventually came to the U.S.

“To me Vietnam was fine, it’s where I grew up. The culture shaped me. I wouldn’t like to complain about it, there’s always good and bad things, but they are both a part of me,” he said. “Love the place, love the food.”

Mohamed Ibrahim went to high school in a warzone. After that, college was easy by comparison.
Ibrahim will be graduating in Spring 2022 with an honors associate’s degree in Community Health and Wellness and a certificate in Clinic Service Representative.
Ibrahim grew up in East Africa, where he faced many challenges, he said.

Laneeka Hall would not give up on school or her life outside of school.

Hall will be graduating from Highline this spring with a bachelor of applied science degree in Youth Development.

She is the mother of four girls. Being a mother didn’t stop Hall from wanting to enroll at Highline in 2015. Her inspiration to work with kids started off when she took a human relations class, and from observing young people who came into the Starbucks where she worked.

Andrea Guiton represented Highline all over the Northwest but rarely set foot on campus.

Guiton played on the Highline’s women’s soccer and tennis teams. She will be graduating this spring with an associate of arts degree from Highline. She plans on getting a degree in education to eventually become a P.E. teacher.

Going to a two-year school wasn’t on Guiton’s radar at first. The athlete from Auburn played soccer and tennis in high school but planned to drop the student-athlete title to go to a university. But the desire to play sports while pursuing an education led her to look further and ultimately choose Highline.

For Wambui, the Personal Fitness training programs and the work at student government are not totally different things, but they are connected.

“In fitness, it’s all about being able to work with people on their personal journey in fitness. It needs empathy, advocate, and needs to understand people. The job at student government and personal fitness complement each other.” Wambui said.

Samunique Wilson just can’t stop caring. At Highline she’s finding a way to do that and make a living.

Wilson is a mom of four, having newly adopted her 3-year-old niece into her family. Wilson is also the primary caregiver for her grandfather.

Before coming to Highline, Wilson was working in the medical field as a dialysis technician.

Being a mother is hard. Being a student is hard. Having both in your hands is hard to juggle, and Mirian Mencias (MJ) was able to do it all.

Mencias has been at Highline for two and a half years, completing her GED and her associate of arts degree.

She plans to major in political science at the University of Washington.

As a mother of five, she has faced many struggles starting college.Being a mother is hard. Being a student is hard. Having both in your hands is hard to juggle, and Mirian Mencias (MJ) was able to do it all.

Mencias has been at Highline for two and a half years, completing her GED and her associate of arts degree.

She plans to major in political science at the University of Washington.

As a mother of five, she has faced many struggles starting college.

But in taking on the challenge of college, she discovered a passion for helping others also have success.

Phin entered Highline in Fall 2020 as a first-generation student during the height of COVID. Now she graduates in Summer 2022 with an associate’s degree in social sciences and years of experience in various Highline programs. 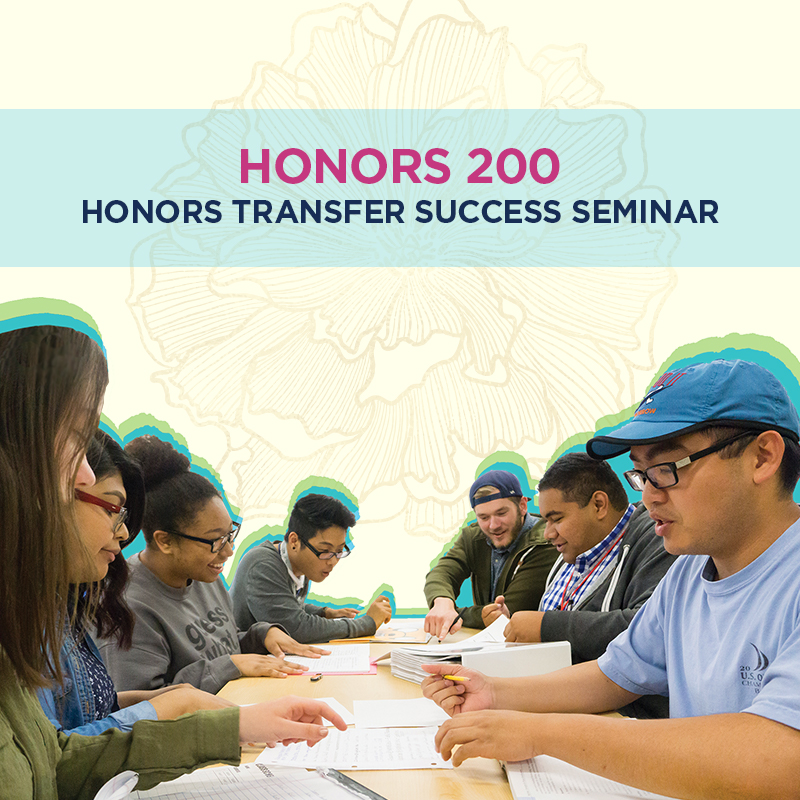 Satisfies a Humanities Area I requirement!