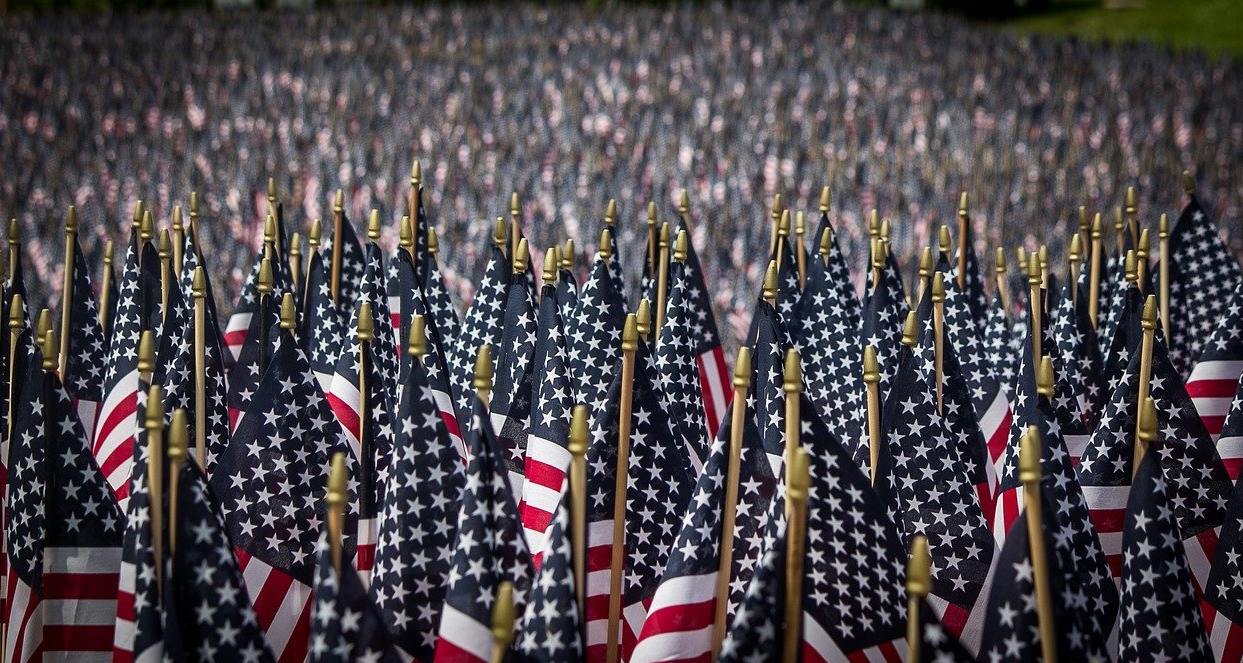 While it may just seem like an excuse for a three-day weekend and shopping mall sales today, Memorial Day started out as a far more solemn day of remembrance.

Celebration of the holiday in the U.S. has spanned centuries. It’s a federal holiday and an opportunity to honor and recognize all those who have died in the course of military service in this country.

And, for many, it’s a welcome day off from work or school and a perfect occasion for a neighborhood barbeque.

At its inception, the holiday’s scope and traditions were much more specific. It was originally called Decoration Day, and emerged during the 1860s after the end of the Civil War.

Highline history professor Rachael Bledsaw said Decoration Day was established across small communities in honor of the many who died during the deadliest war in U.S. history.

“People wanted to remember and honor the dead,” she said. “Individual communities established days where they went to the graveyards to not only mourn, but to beautify the gravesites with flowers, flags, and mementos.”

When and where exactly this tradition emerged first is unclear, Bledsaw said, but the holiday quickly gained popularity and spread throughout the country.

By 1966, the government had declared Waterloo, New York as the official source.

“Waterloo celebrated Decoration Day on May 5, and had done since 1866,” Bledsaw said.

However, Waterloo’s May 5 date wasn’t especially popular. The holiday was pushed back to the end of the month starting in 1868, Bledsaw said, at the direction of General John A. Logan.

“In 1868, General John A. Logan, leader of the Union veterans organization, called for a national day of mourning,” she said. “He picked the end of May, specifically May 30, for the day.”

Bledsaw said that General Logan’s choice was made not because the date was the anniversary of any particular battle, but because it wasn’t.

“The date wasn’t an anniversary of any battles from the Civil War, so it was actually a smart pick,” she said. “Neither side could feel slighted by missing an anniversary.”

May 30 quickly spread throughout the northern states as the favored date for Decoration Day, and by 1890, every one had adopted it. Presidents began delivering speeches on the date at Arlington National Cemetery in Virginia.

The southern states were slower to conform, Bledsaw said, but the new date was generally accepted throughout the country after the end of World War I.

Around this time, Decoration Day started to evolve and continued to do so as the U.S. became increasingly involved in more wars overseas.

“At first, Decoration Day only honored those lost in the Civil War, but steadily expanded to include those lost in the World Wars, Korea, Vietnam, and the more recent conflicts across the Middle and Near East,” Bledsaw said.

As the holiday’s scope expanded, so too did its traditions. Gravesite gatherings became progressively less possible as wars moved overseas, Bledsaw said.

“The initial purpose of Decoration Day was to decorate and clean graves,” she said. “That’s fine when the graves were nearby, but returning all the dead back home was not always possible when we’re looking at international wars.”

This evolution also saw the holiday assume a new name, Memorial Day. Bledsaw said the reason for the shift in name choice isn’t known, but that it may have followed the holiday’s changing focus in tradition.

In 1971, Memorial Day was officially adopted as a federal holiday. And, following the government’s decision in 1968 to move all federal holidays to Mondays to create three-day weekends, it earned its current celebration date of the last Monday in May.

With its new status and date, and as time approached the present, Memorial Day fell into its modern role. Rather than a somber day to visit the graves of the fallen, it became a weekend get-together, a day out at the mall, and a celebratory parade.

But, despite the new coat of paint, Bledsaw said Memorial Day still pays tribute to its original intentions and self.

“Mourning takes on many forms, and part of remembering is celebrating,” she said. “So, enjoy that food, look forward to summer, and indulge in the sales — just remember to acknowledge those lost.”