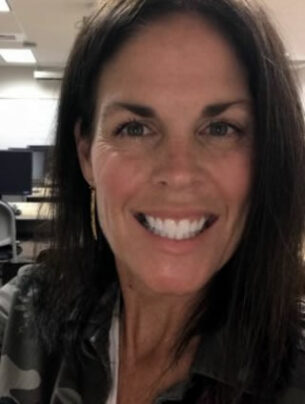 The women’s tennis team hopes to be back on the court by spring.

They’ve already started training, one of the only Highline teams to be able to practice.

A big challenge for them is the traveling situation that they face. The NWAC has only four women’s tennis teams, including Highline, Bellevue, Spokane and Treasure Valley in northeast Oregon.

“One of the biggest challenges for tennis is that the teams are geographically very spread out, we have to travel to both Spokane and Treasure Valley for league play,” Rosa said. “Specifically the Treasure Valley match as Oregon state COVID protocols look different than Washington.”

In the three years since women’s tennis was resumed at Highline, the team has finished second to Bellevue each time. The Lady T-Birds were off to a hot start last season before the season was suspended due to COVID-19.

“We were lucky in the sense that we had a huge pre-season with a ton of scrimmages against tough four-year schools.  We were getting better each match and really competing well against much more seasoned opponents,” Rosa said. “Then unfortunately the season got cancelled right as league play was unfoldin.”

Nonetheless, recruiting has not been affected or a problem for the team, she said.

“Tennis tends to sign players late as a lot of players want to feel out four-year options first. So for now we are not dealing with any unique recruiting challenges,” Coach Rosa said.

Tennis has a lot of returning players this year since their league got suspended.

“We have quite a few returners and for most this is technically their first year since the spring season was cancelled.  We are led by captain Mikyla Olsen, who is our only true sophomore. Also returning are Marie Fenske, Marissa Nemeth, Autumn Simpson and Lyndsee Fleury,” said Rosa.

The team has also added three new players to the roster.

“Incoming this year we have Rachel Wilkerson who actually competed for two years in both basketball and volleyball at Centralia College and is now pursuing a BAS degree at Highline;  Selah Carlisle, a solid lefty from Oregon; and Andrea Guiton, who is a two-sport athlete at Highline competing both in tennis and women’s soccer,” Rosa said.