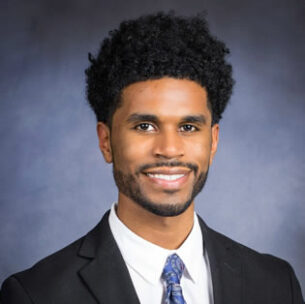 Jesse Johnson says taxes can be put to good use, while Jack Walsh says they just take away jobs.

State Rep. Johnson, D-30th District, seeking election to Position 2 for the state House of Representatives after being appointed to the seat a year ago.

Johnson, who works for the Highline School District, said he want to help students and other residents connect with high-demand jobs.

“I helped over 1,500 students during my years of work in education after Americorps,” Johnson said.

While on the City Council, Johnson said he started a program aimed to connect students with their government.

If re-elected, Johnson said he hopes to do more for the city he grew up in.

“My values are rooted in faith, inclusion, social justice, and within that is increasing economic mobility and closing wage gaps,” Johnson said. 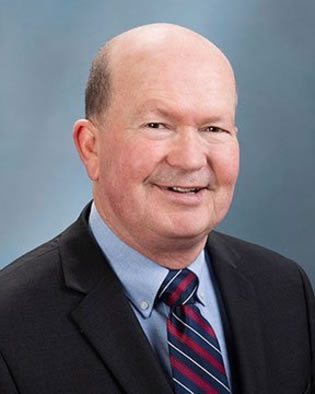 Johnson said that in his work with the school district, he has brought “people together, labor unions, school meetings — I brought them all together to develop a curriculum that helps students get started in those pathways, and creating more public-private partnerships so that companies want to hire directly from the school district.

“For college students, I definitely think trying to make the cost of university cheaper is important, and right now we should have a totally deferred or delayed payment of tuition,”Johnson said.

“Businesses benefit from it too because they want to diversify their workforce.”

Johnson said taxes could be more fair in Washington state.

While Washington’s tax system is often kind to big business, it poses challenges for the state, he said.

“Some of that is good, like that’s why we get Google, Amazon, and others to come to Seattle, but it’s also bad, because there’s so much money left on the table.”

Johnson is adamant that we should increase revenue rather than cut services.

“I have employed hundreds of college and high school students,” Walsh said.

Walsh, who has lived in Federal Way for 35 years, said he wants to “help make the state more business friendly to help people of all ages have business opportunities.”

He also wants to help these businesses stay in business and be able to employ more people.

“Our state is currently implementing a capital state income tax, and it is discouraging people from pursuing jobs, and businesses,” Walsh said.

“It’s the big businesses that are creating tens of thousands of jobs,” Walsh said.

“We have a homelessness crisis, and we have become a magnet for homeless people across the country, and money spent towards enabling needs to be spent on addiction and mental health programs.”